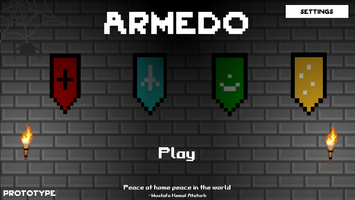 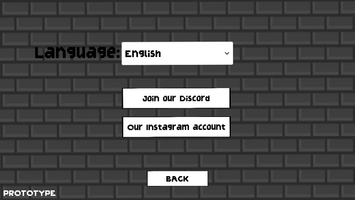 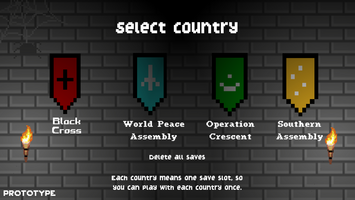 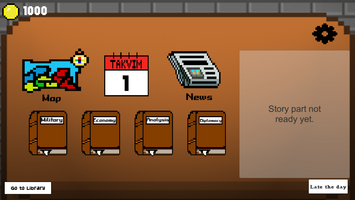 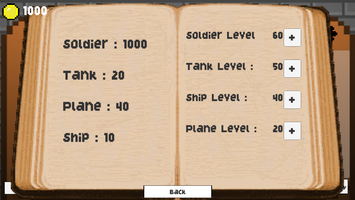 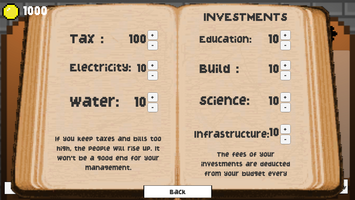 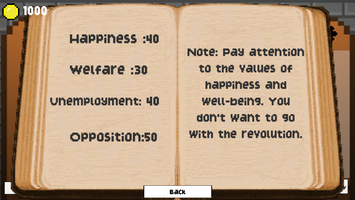 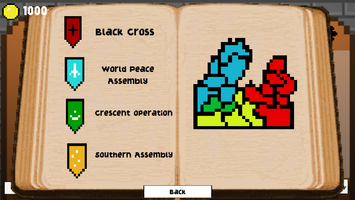 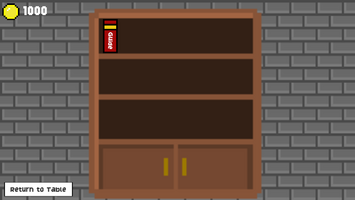 Why Did We Release the Prototype Version?

Because Armedo needs your support to advance the development process. The only financial resource of our project is your donations. Unfortunately, if we cannot find the necessary financial support, the development process of our project will stop.There is no longer any need to pay any money to download the prototype version, but if you donate to us it will speed up the progress of the project and those who support us on this platform (itch.io) will have access to the full version on Steam (if we reach the required goal) for FREE.

What is added in this version?

In this version, we fixed save bugs and added English language support. We can't fixed some bugs in this version. We will fix it in the upcoming version. The reason we can't fix some mistakes is because we can't get the new prototype version back to the date we set it. Even if these errors do not affect the enjoyning of the game, some errors can stand out.

Problems while translating: Some words are very short in one language, while some words can be very long in another language. Even though most of this problem was solved, we could not solve it in some parts. Even if it does not affect the gameplay, it breaks the design a little.

Calendar bug: Perhaps the most striking bug in the game may be this bug. We don't even know why, but we will fix it soon with a new version coming soon or with minor updates.

Registration slot bug:  While there should be 4 different recording slots, when you want to open a new record, it plays the old record file. This issue will be fixed in the upcoming version.

They will  added soon

-Bugs will be fixed

-Sound effects will be added

-Directory and library system will be added

-News and Diplomacy will be added